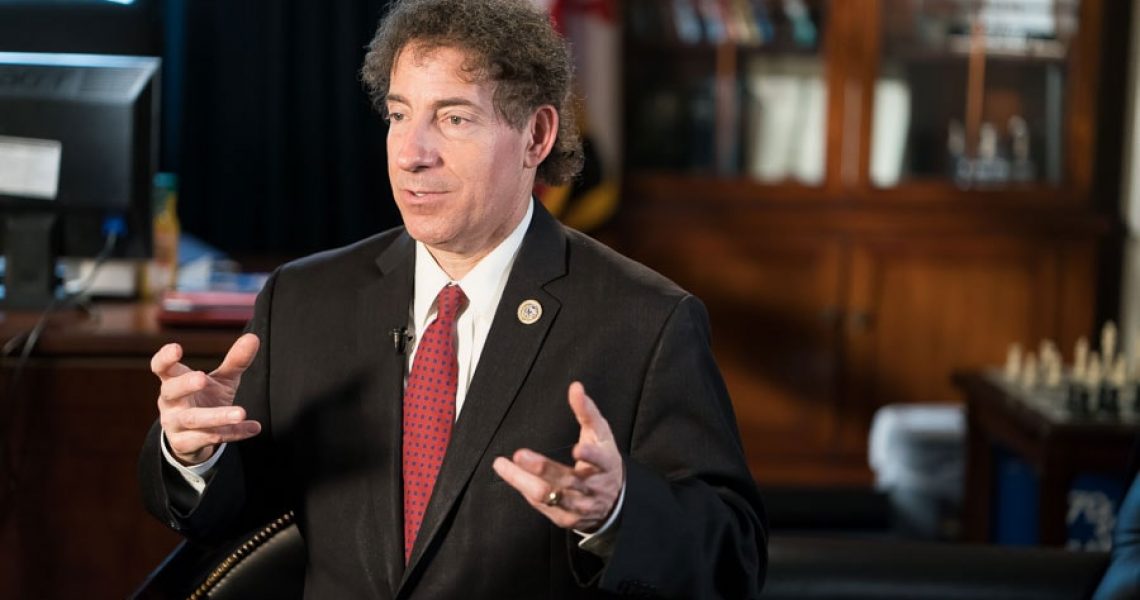 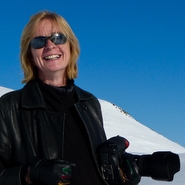 This portrait photography session was captured simultaneous with the filming of Maryland Congressman Jamie Raskin’s interview with the American Association for Cancer Research (AACR).  Each year the AARC interviews several US Congressmen and Senators about their positions on the future and funding of cancer research.
Usually the Congressmen or Senator being interviewed has either had cancer or been touched by cancer in their family.  Congressman Raskin is a long time champion of cancer research, and the NIH (National Institute of Health) and NCI (National Cancer Institute).  I was able to get some great images during the shoot as well as some nice headshots of the Congressman.
Working around a film crew is always tricky.  I have photographed a dozen or so of these interviews over the years and the challenges are typically the same.  When it comes to portrait photography in a film crew setting, it’s crucial to understand that the photographer must work around whatever the vision is of the director/producer.
As your needs are not the primary consideration and you still have a job to do, some creativity in this role is required. This means grabbing shots during filming, now possible with the new Sony A9, while being conscious of the production crew and getting the necessary shots for the client. In this case the client, AACR, needed images that complimented the video but also provided some less formal images for their annual report and social media platforms.
I was able to capture the desired images, while still capturing some great headshots. Congressman Jamie Raskin is also really easy to work with and a genuinely nice person! If you would like to know more about AACR
American Association of Cancer Researchers
If you would like more information on Congressman Jamie Raskin